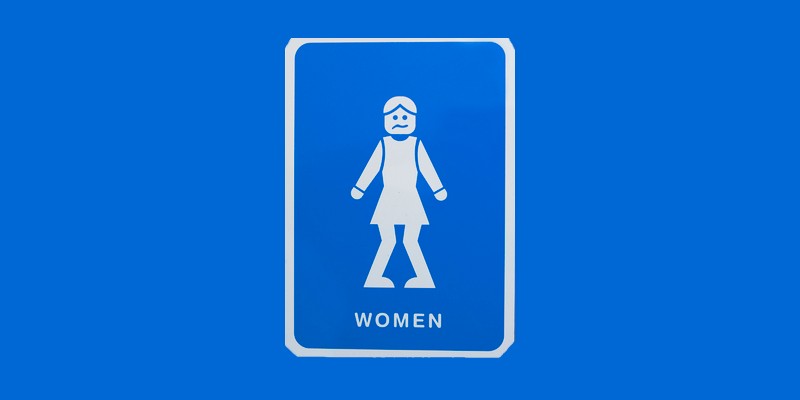 “I suffered from recurring urinary tract infections for over 13 years. I could have had one every two months. I was heartily sick and tired of the pain and discomfort and also having to hand over my body to antibiotics which obviously weren’t tackling the problem. I had all sorts of tests completed and nothing ever showed up. I knew I had to try something different when my GP suggested that I go on a long-term antibiotic.

I went to Eileen, with an open mind and with some optimism that maybe I’d get an answer to my problem. Although there was and is no answer, I came away with something else – an understanding. A better understanding of myself as a person and of my body as a whole.

Eileen has put me at my ease, listened, never judged, comforted and suggested a lot over the past years and thankfully my problems have never been the same since. At first, the incidents of recurrence diminished.  When I did have a flare-up, I knew what was going on, I could tackle the problems quickly before they got bad and the symptoms were not as severe. I became to understand my body & mind, and how my lifestyle or life circumstances were all connected.  The UTI’s became less frequent and in less than a year I had none. Four years later I still have not had a UTI since.

I have been using Homeopathy and working with Eileen for over 12 years now and visit her still when health issues arise.

I have and would heartily recommend Eileen to anyone looking for an alternative to conventional medicine. I have never looked back”.
Karen, Dublin 12

Consider this statistic; roughly two out of every five women in the UK are expected to be infected with cystitis. (1) This is a staggering number of sufferers even by conservative standards.

Unfortunately, cystitis is tagged as ‘part of a life’ affecting the professional and personal lives of millions of young women as well as causing huge emotional distress.

The good news is that Homeopathy has emerged as a welcome respite for many women in tackling incidents of cystitis whether occasionally or for those suffering from recurrent UTIs (urinary tract infections).

Cystitis refers to an inflammation of the bladder and is most frequently associated with a bacterial infection of E-coli. (It is often referred to as a UTI -urinary tract infection). It may also be caused by catheters, drug reactions, irritants, sexual activities, STD’s or from a complication of another illness. Left untreated, urinary tract infections are serious and can lead to damage to the kidneys.

Women tend to suffer more than men because of anatomical differences that make them more prone to bladder problems.  Pregnant women who are in their first and third trimesters are also vulnerable to cystitis.

Cystitis patients experience an array of symptoms including:

¨       Frequent need to urinate with often only small amounts being passed.

¨       Urgent need to urinate even though the bladder is empty.

¨       Bloated and pressure feeling in the lower abdomen

Antibiotic treatment is the mainstay of treatment whereas homeopathy entails a more holistic approach. With its philosophy of ‘like cures like’, homeopathy helps remove the uncomfortable symptoms of the infection while addressing individual vulnerability.

Whether you suffer from cystitis occasionally or are prone to recurrent UTI attacks, a remedy prescribed specifically to your needs can bring about fast relief. For those who have been plagued with cystitis long term, then “constitutional treatment” with a thorough evaluation of the root cause as well as temperament and patient-specific symptoms can help remove the tendency and susceptibility to this ailment.

There are hundreds of remedies that could be used to help with urinary tract infections and the best way to help you, is by finding the one most similar to your needs.

Here are four examples of homeopathic remedies to explain differences in remedy choice rather than “one pill fits all”.

Cantharis: Prepared from Spanish fly, this homeopathy cystitis remedy helps those who experience a strong burning sensation during urination, the urine is almost scalding and there is a desperate urgency with extreme agony.

Sarsaparilla:  Urination is particularly worse at the close of urination.

Staphyisagria: A great remedy for “honeymoon cystitis” caused by over sensitivity of bladder after sexual intercourse. While there is burning during and after urination what is distinguishing, is that pain is also felt when not urinating.

For further information or to book a consultation

If you would to improve your health and find long-term relief from your urinary tract infections in a natural way, please feel free to get in touch with any questions or to book a consultation.