Here are a selection of Homeopathic remedies and typical indications for use. 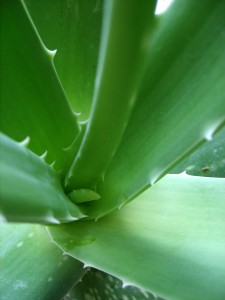 Common use include diarrohea, indigestion, haemorrhoids:
With symptoms of:
Burning pains, worse for eating, drinking and early morning. 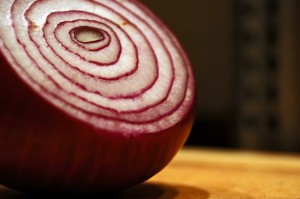 Common use include colds, hayfever, eye inflammations
With symptoms of:
Watery, streaming eyes (as from chopping onions)
Clear, profuse burning discharge from nose that leaves sores on nostrils and upper lip. Nose may stream only on one side.
With congested headache, sneezing, sore throat and tickly cough.
Feels worse indoors and in a stuffy room and better in the fresh air. 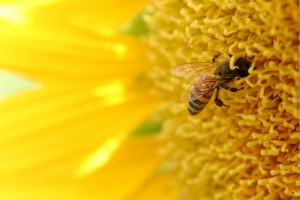 Common use include bites, allergies, stings and inflammations
With symptoms of:
Affected parts, swollen with shiny red colour.
Pains are stinging, burning and prickly.
Pains are worse for warmth or heat and better for cool air or bathing.
Person appears fearful, touchy, and excitable. 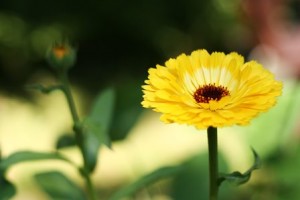 Commonly used as an antiseptic to heal irritated, broken, cracked or dry skin. Helps promote new growth of skin.
Use on superficial wounds. Available in cream, tincture and remedy pill format.
As a tincture, it can be used as a mouthwash after tooth extraction or with mouth ulcers, for bathing and sterilising cuts, wounds and grazes, for postnatal care, for nappy rashes and as a soothing cream for very dry hands, 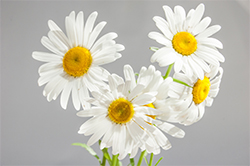 This extreme emotional state is always present with physical complaints: Mad with pain, screams or shrieks with the pain, irritable, intolerable, inconsolable, contrary, foul temper, child asks for things and then throws them away.
Worse for coffee, touch, alcohol
Better for: children want to be carried or rocked fast. 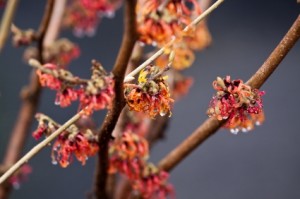 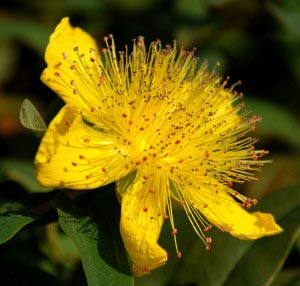 Used in first aid injuries to damaged nerve rich tissue.
With symptoms of:
Shooting pain along the nerves.
Pains are worse for touch or movement.

Known as the No. 1 remedy for stomach complaints from overindulgence, whether from alcohol, food, coffee or general stimulants.
Exaggerated sensitivity and irritability and the person finds the pain unbearable.
Worse in the early morning, cold weather and the person feels better for warmth. 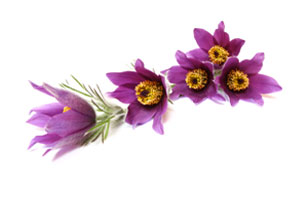 Uses are many including, ear nose and throat disorders, digestive disorders, emotional problems and women’s complaints.
With symptoms of:
Changeable physical and emotional symptoms.
Yellow/green, profuse and bland discharges.
Person feels worse for warmth and all symptoms feel better for fresh air.
Person is affectionate, likes consolation, desires attention and is keen to please. 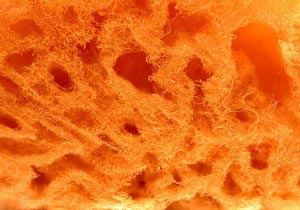 Common uses include croup and laryngitis
With symptoms of:
Dry, hollow, barking sawing cough.
No rattling of mucus
Excessive thirst and hunger
Worse at night and sensation of “breathing through a dry sponge”
Wakes at night with start and great fear