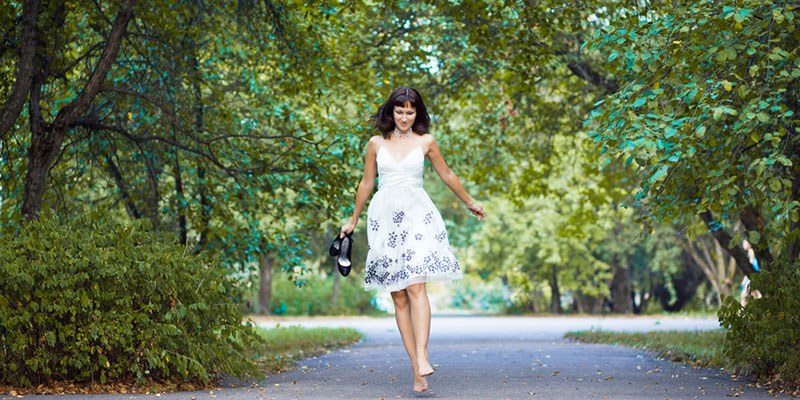 Stressed & Exhausted Mums: Homeopathy Can Help You Get Your Mojo Back

Even under everyday circumstances, motherhood comes with a host of challenges that can leave many feeling completely stressed out, overwhelmed and exhausted. There are so many things to do in one day, and as a mum, it can sometimes feel like much of the responsibility of managing family life falls on your shoulders. Now in these unprecedented times, mothers and families everywhere are trying to adapt to this “new” way of life.

A new normal which has created a need for 24/7 or “on-demand” parenting. For a lot of mums, there is now the extra challenge and balancing act of being a home-schooler, shopper, entertainer, healthcare provider, emotional supporter, and housekeeper – all while working from home. Meanwhile, there is a looming threat from an invisible foe and there is no pandemic motherhood manual to help.

A way to keep your sanity intact 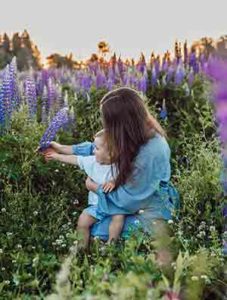 If you feel overwhelmed and exhausted and don’t know how you can cope with yet another day, please read on.

There is a way that stressed out mums can come out of this pandemic with their sanity intact!

Not only can Homeopathy relieve stress and boost your energy so you can get your mojo back – but it can also help you to enjoy a renewed sense of emotional and mental freedom… even during this lockdown when both are limited.

In my practice, I have been helping lots of stressed-out mums (and some dads too) navigate these new and very challenging times.  My aim is to help them improve their energy and regain that vital sense of space in their inner worlds. With this powerful mental and emotional release, they can then face motherhood head-on even in testing times while keeping a strong sense of self. My lovely client Grace has been kind enough to share her experience of raising a family amid a global shutdown.

I feel that it is important to share these client stories so that others know a.) they are not alone, and b.) that help is available!

“I’m trying to keep everyone happy. It’s gruelling! There are 5 of us at home. They are needing and hanging out of me. I start the day good, but by midday, I’ve lost my patience and I am screaming at the kids and snapping at everyone. I have started to hate my husband too. I have run out of steam. I just want to run away!

I’m losing the will to do things. I don’t have the energy for it as I feel like I’m dragging myself around. I feel like the walls are closing in. I feel guilty for saying all this. I’m so lucky to have everyone safe and well but I just feel mentally and physically exhausted. The only thing that keeps me sane is getting out for a run to burn off some energy.”

Homeopathy can help you reset, rebalance and recharge

If you read the above and thought “yes, that’s me” please know there are many women struggling just like you. This is just one of the many accounts that I’m hearing from my clients right now. The lockdown is causing many mothers to feel stressed, depressed and lose patience, so please don’t feel guilty!

Luckily, homeopathy can help women reset and rebalance very complicated feelings and emotions that are prevalent right now. Helping them increase their vitality and return to a much-needed place of calm, positivity and feeling more like themselves again, easily and quickly!

If motherhood has you stressed out, one of the remedies I may consider prescribing in my practice is called Sepia. It has been a saving grace for many of the mums I have worked with recently and some have likened it to a Superhero!

Let’s take a look at the Sepia picture to explain how it can help give mums much-needed respite from the challenges of this current situation.*

A woman who may benefit from Sepia might say she feels:

When this woman is at her best, and in a good state of health, life’s stressors still exist, but they don’t feel like an issue and can be navigated with ease. At her best she might say she feels:

Our current circumstances are bringing up so many new challenges. Extra doses of sympathy and patience are needed all around. Especially when it comes to raising kids, who are also trying the hardest to cope under these extreme circumstances.

Homeopathy supports you on all levels of health

Now more than ever it is important that we remain in a good state of health so that we can function at our best. In homeopathy we can achieve this by working together to find a remedy that matches your current health – physically, emotionally and mentally. We want to know your reaction to what’s going on and how it affects you. So for example, 10 mums with similar symptoms will each have their own unique experience and view of the world right now. We want to understand that in comparison to when you feel at your best.

Natural remedies prescribed specifically for you

If this remedy feels like a fit for you and you’d like my help, do get in touch. There are many potencies and similar remedies available that may suit you. The best prescription will be a remedy chosen specifically for you. And as many of the women will tell me, they want someone to help them rather than adding one more thing to their list of to-dos!

It’s also worth pointing out, while this post is about stressed out mums, if you’re a long term partner, wife, or girlfriend, Sepia may also suit you. It can also help the many dads who are currently feeling the strain too. I can personally vouch for Sepia, it’s been a lifesaver during times of feeling overwhelmed with life dramas.

In addition, Sepia is a big hormonal remedy that I have used to help women with hormonal imbalances. This remedy can help improve libido, regulate periods and balance crazy hormones during the menopause. It can also aid those suffering from fatigue, morning sickness or fibromyalgia where the symptoms fit. For conditions like these I do recommend a consultation with a homeopath.*

“Within a Few Hours, I Was Feeling Back to Myself!”

I recently prescribed Cristina with a Sepia remedy, and she has been gracious enough to share her before and after account!

“Day 16 at home and I got to a point where it was just too much. It was overwhelming.

The “constant 24/7 needing” from my adorable children (usually!), the pressure of workload, the pressure of trying to do homework in whatever spare time there was in the day, and then the stress of hoping, and still hoping we can escape the virus.

I was also burdening myself by consuming so much media, that I became overwhelmed.  I wanted to scream at the top of my lungs to the world “ Please, please please – stop all these thoughts swirling in my head. I felt like I couldn’t take it anymore, like I was going to explode.”

I was biting my tongue trying not to snap… yet again… at the children, so my husband got the backlash instead.”

“I made an urgent appointment with Eileen and she listened to how I was feeling without judging me. She prescribed what I can only call a “magic remedy” and within a few hours, I was feeling back to myself!  A good night’s sleep and I was firing on all cylinders again, taking on another new day, with a new perspective.  Upbeat & positive.  Thanks, Eileen”

So, if the kids are at home and you’re feeling like Grace or Cristina, why not book an appointment so we can find you, your own “superhero or magic remedy” to relieve your stress, increase your energy and get your mojo back with ease!

I practice worldwide online via video call and you can book your consultation here today.

*Remedies are prescribed on an individualised basis and there are many possible options. Please note only a small picture of the remedy is included here and for effective results, it is best to work with a homeopath to find a remedy specific to your needs.