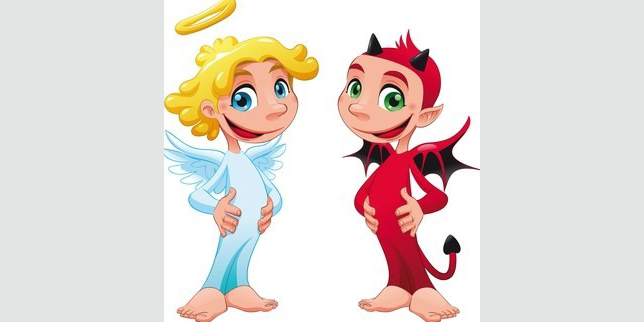 If you feel like your home has become more like a war zone than a love zone, then know that many parents worldwide are coping also with their little angel turning into a regular little devil with regular temper tantrums!

What are temper tantrums?

Temper tantrums are often explained away as an “age thing” that will go in time.  For the child unable to communicate their needs a tantrum becomes the child’s way of venting their distress and frustation. In time with development and improved verbal skills the tantrums generally decrease. However in some cases breaking the habit is difficult and it can seem that an ever increasing range of triggers only increase tantrum regularity.

I see children who present with temper tantrums in all shapes and forms.  From fits of screaming and crying that are appeased easily to more aggressive behaviour such as kicking, biting, hitting or hurting themselves and others.  Cursing, spitting, throwing things, breaking valuables and vomiting are common too.

Some children are remorseful and inconsolable after the tantrum (yet go on to repeat it again an hour later) while others seem to have little regard for the feelings of others.

Temper tantrums can last from a few minutes to a few hours.

The reason for temper tantrums vary and can often be complicated with a myraid of factors -some of which may include, tiredness, frustration, hungry, overstimulated or pain, for example during teething. Or it just seems to become the child’s norm in getting your attention.

In Homeopathy we use the symptoms of the behaviour to guide us to a remedy. For example we look at when the tantrums started and the type of triggers that usually set the child off. We want to know what they do when they are angry and how they look (red face, white face, glazed eyes, increased strength), how long it takes to calm them down and what happens afterwards.

With this information and a detailed case history of your child’s overall health, a homeopathic remedy is prescribed that matches the child’s needs.

Here are a few example remedies to show a representation of different types of behaviours.

Chamomilla: The child is very bad tempered, impatient, restless, contrary and doesn’t seem to know what they want. It is difficult to please them and the only thing that seems to settle them temporarily is when they are carried or rocked hard.  They will scream when they are put down again.  Pain is intolerable and they clench their fists, stiffen the body and arches backwards. They are loud and the screaming can drive the parents to distraction. (It is an important remedy used during teething where the symptoms fit).

Stramonium: The child goes into an uncontrollable rage, strikes, bites, kicks and for their safety the parent tries to restrain them with great difficulty. The speech is often incoherent and they use threatening language.  They can also be fearful having repeated night terrors and  awake screaming. There is a huge sense of danger with lots of fears of the dark, dogs, and night.

Nux Vomica: The child has a strong personality and can fly into a firey and violent temper with total intolerance of the slightest contradiction. They can easily flare up when something disturbs or upsets them and they violently reproaches others for their faults. They are easily bored, very impatient and always busy achieving something.

“After attending Eileen with my older daughter, I went to see her with my 2½ year old who had a bad case of “The Terrible Two’s”.

My daughter would get so bad that she would bang her head on the floor and even froth at the mouth.  The night of our first consultation with Eileen my daughter took her first remedy and the change was immediate.  She was so calm and relaxed, I nicknamed Eileen “The Child Whisperer”.

After just 2 months of consultations with Eileen my daughter required no further treatment as she was doing great”. Tracy, Dublin

For further information, or to make an appointment contact:

Homeopathy used with good discipline, good boundaries and a loving home environment can help calm the storm and create a more peaceful home for all!

If you are struggling with your child’s behaviour and would like help using a gentle and safe support, please feel free to get in touch to discuss how Homeopathy can help.