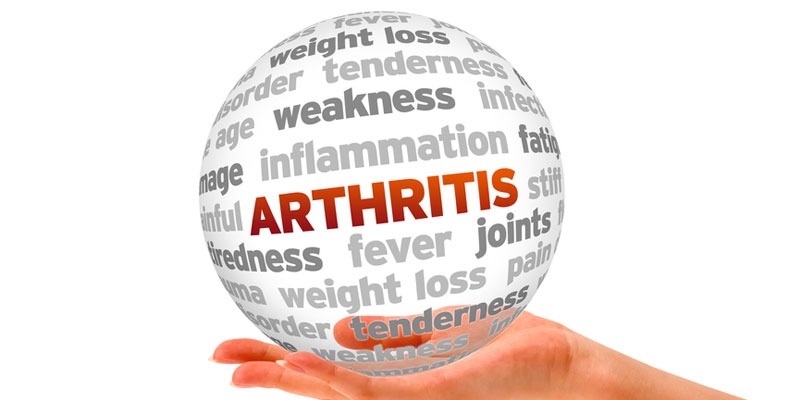 A Case of Crippling Back Pain & Arthritis Resolved With Homeopathy

“I use to wake up crippled with back pain and arthritis.
Now it’s hard to recall that I ever had it and I wonder how I managed to live with the pain.
I’m pain free for the last 6 months after 14 years. Why didn’t I think of homeopathy before!”

Mary aged 45, had been struggling with chronic back pain and arthritis for 14 years and she would wake up in the morning crippled with pain. She said she felt like an old person with stiffness, difficulty moving and getting herself out of bed.

Her sleep was greatly affected as she would wake up 6-7 times during the night to turn and as this was so painful, she’d try not to move.

As her job involved standing all day, the pain was “crippling” so she had to go to great length’s to manage her daily tasks to minimise the pain.

She didn’t want to let it stop her doing things in life but after normal household chores and gardening which she loved, she “would suffer and pay for it afterwards.”

As well as coping with migraines and cold sores, the arthritic pain would get worse 2-3 days before her period in the lumbar and pelvic region and she described it as alternating between a “deep sharp and hot pain or dull and aching pain”.

When her pain became worse 1 year ago she had an MRI and it showed a bulging disk and lumbar arthritis on the L4 and L5.

Mary described the pain as ranging from sharp, stabbing and burning to a dull ache. She felt worse for standing too long, sitting too long or sitting without support. While her first movement was initially painful as she limbered up she felt a little better. The stiffness and pain would return again later so there was a need to keep moving and avoid staying in one place. I likened it to a “creaky gate” and laughing she agreed that was exactly how it felt!

Like most arthritis sufferers Mary had learned to live with it and come to accept it as part of her life. She decided she did not want to take medication for the rest of her life and deal with possible side effects, so she used acupuncture and chiropractor and made lifestyle changes over the years to manage the pain which did help.

During our consultation, we talked about when the back pain started and what had been going on in her life around that time. She felt it had begun after breaking 3 bones in her foot and being in a cast for 6 weeks. Her mum had sadly been diagnosed with cancer during that period too and has since passed away.  As a carer along with her family, this involved lifting her mum so she felt that may have aggravated her back also.

Interestingly Mary came to see me because of cold sores and her arthritis and back pain were rarely discussed unless prompted. She had a positive outlook on life and did her best not to let it get her down, believing it was one of those things that you “have to put up with”. (You can read more about her earlier homeopathic treatment of cold sores, migraines and other ailments here).

As healing of chronic conditions can take time, it was very positive to see the cold sores, migraines, hormonal imbalances, spots and skin rashes begin to improve rapidly (within 3 weeks), followed by gradual, progressive and long term relief of her arthritis over a period of 9 months.

As part of Mary’s homeopathic treatment plan, I chose a remedy that covered all her symptoms and an additional remedy for acute flare up’s of the pain. She reported she would get instant relief after just 1-2 doses.

Over time her need for these lessened, and as our treatment progressed she no longer needed to use these (but keeps them close at hand anyhow.. as she says just in case!)

“I use to wake up crippled with back pain and arthritis and I had learned to live with it. Now it’s hard to recall that I ever had it and I wonder how I ever managed to live with the pain.

I’d be crippled standing in work all day. Now I don’t have to think about that anymore.

I use to wake up 6-7 times per night to turn and that was painful. I was so exhausted.

I also had other health issues such as cold sores (the reason I came!) and resolved those as well as migraines and hayfever too. (you can read more details on this here).

I’m not that same person now. I wake up with no pain and sleep throughout the night.  I have no pain either after gardening.

I’m pain free for the last 6 months after 14 years. Why didn’t I think of homeopathy before!

It took 9 months (with approximately 1 visit per month) to resolve Mary’s arthritic pain. I believe this is a great success considering the alternative of having to live with it – for a lifetime!

Do you want to find a natural solution for your arthritis?

If Mary’s story resonates with you and you’d like to see if I can help you, book a free 15 minute call here and let’s chat. Or if your happy to go ahead and set up an appointment, send me an email here with your details.