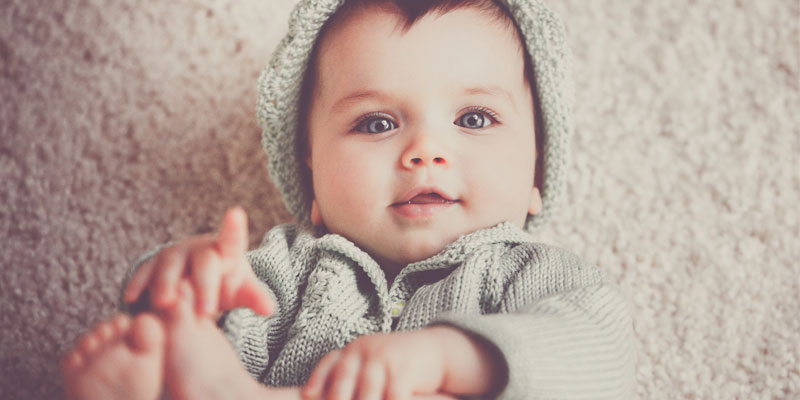 A mum brought her 8 month old son Michael to see me because of a persistent skin rash he had on his face from 3 months old.  The red rash started under his chin, progressed upwards and down his neck/chest area and around to the back of his head.

As he drooled a lot, the pharmacist thought the neck rash might be from acidic saliva or a fungal infection.   She had also visited the doctor who diagnosed a bacterial infection and prescribed steroids.

As this didn’t help the problem, she also tried canesten, probiotics, herbalist creams/drops and kinesiology.  She changed all detergents, bought “free from” clothes, switched to goats milk, tried a range of moisturiser creams and nothing made a difference.

She decided to give Homeopathy a go!

2 weeks after his remedy the neck rash had improved significantly and an eczema rash around his eyes was almost gone too.

He then started teething and the rash became aggravated again.

We continued with his remedy and gave him a teething support remedy and 2 weeks later his mum reported that his skin was continuing to improve.

It took us 3 – 4 months to clear the neck rash completely and while we there were episodes of flare ups while teething, we achieved a great result for Michael in the end! 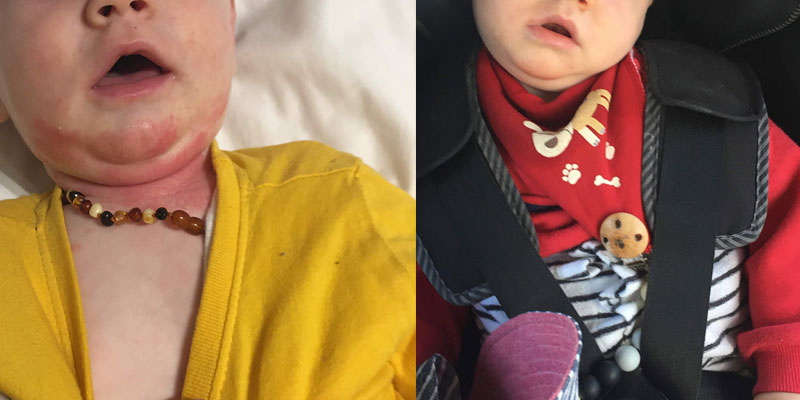